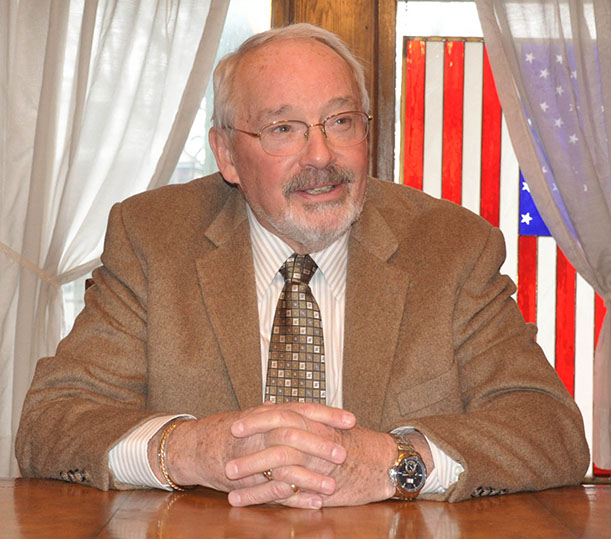 Jon Louis Wilson is a lifelong resident of Western New York and has resided in Lockport since 1976. He received a Bachelor of Arts degree from Hiram College in 1968, majoring in history-political science, and obtained his Juris Doctor degree from the State University of New York at Buffalo in 1976 with honors in trial advocacy. He has been admitted to practice in the State of New York since 1976 and in the Federal District Courts since 1982.

He is a veteran of active duty with the United States Air Force from 1969 to 1973, including a tour of duty in the Republic of Vietnam from 1970 to 1971. Mr. Wilson is a life member of the Veterans of Foreign Wars.

Mr. Wilson and his wife Candace are the proud parents of five children. In his leisure time he enjoys sailing, golfing, fly-fishing, woodworking, and watercolors.